About 3 months ago, I wrote a post about an ESP-32 based remote control I’m building. Conceptually, what it does it allow you to press a button and hit a specific web endpoint.

Since the introduction, I wrote some code and got a prototype kindof working – the touch inputs on the ESP32 work fine, the deep sleep works okay, but I ran into a few problems.

First, the ESP32 can run on 3.0 volts but only kindof, and if you use two AAs their voltage drops pretty quickly to the point where the ESP stops working. Which means I needed a better power source, which means lithium based. I looked at primary (non-rechargeable) lithiums but they are also 3 volts (IIRC), I looked at lithium-ion, but 4.7 v is a really inconvenient voltage for ESPs; you need a regulator to get down there. Plus the 10850 cells are a bit big. Then I settled on LiFePo4 batteries, which very conveniently have a nominal voltage of 3.3 volts and are the same diameter (but shorter) than a AA, so they work well for packaging.

I bought a little battery monitoring board to protect the battery, but I’ve decided to skip it for this version. So, I think I’m set for batteries.

The second issues came up during my deep sleep testing. The ESP32 can get down to 10 uA in deep sleep, which looks great, *and* it supports “wait on touch” where it will turn on based on a touch input, which is also great. But…

The devkit boards that I have don’t support using it that way; even with the power led removed I think I was seeing about over 10mA when the ESP was in deep sleep. Not good enough. Some people have hacked their boards to remove some of the components, but traces are tiny and the board is dense, and I gave up after a few tries. I could use a module programmer like this which pulls the dev kit components onto the programmer and leaves just the raw board, but the problem there is I need a mounting solution that lets me program the same module every time.

What I really need is the dip part of the devkit board without any of the power supply or usb stuff and an adapter to hook that to the module programmer.

Since I haven’t figured that out, I went with the best deep sleep approach that I know, a rocker switch. I’m thinking that will get the power use all the way down to 0 uA.

I have some plans for the version 2.0 case, but those require a fair amount of prework and new tools, and it’s nice enough that I could really use the remote *now*, so I went with with the easy approach – a laser cut box.

For touch points, I wanted some screw together pieces or screw studs, which I finally discovered were commonly known as “chicago screws”.

I wanted them in brass so that I can solder to them. The ones I got are 1/4” (6mm, actually) in length, which would be fine for my “real remote” design, but meant that I need to use 1/4” plywood for the face.

I did the design in Fusion 360. This design was not one of my better moments. I did the face in 1/4” but the sides on 1/8” so they would be thinner, but it turned out that I don’t have any 1/8” plywood left; what I have is 1/10”, so I had to redo the design. Then I measured the size of the studs very accurately with my calipers and then entered the shaft length (0.235”) instead of the shaft diameter (0.165”). And the power switch was too close to the corner so the top and side wouldn’t fit. Then I cut the top piece out of a piece of 1/8” scrap, so it was too big.

More trips back and forth than I had hoped, but it’s only computer and laser time plus a bit of wood, so it wasn’t that bad. Here’s the result: 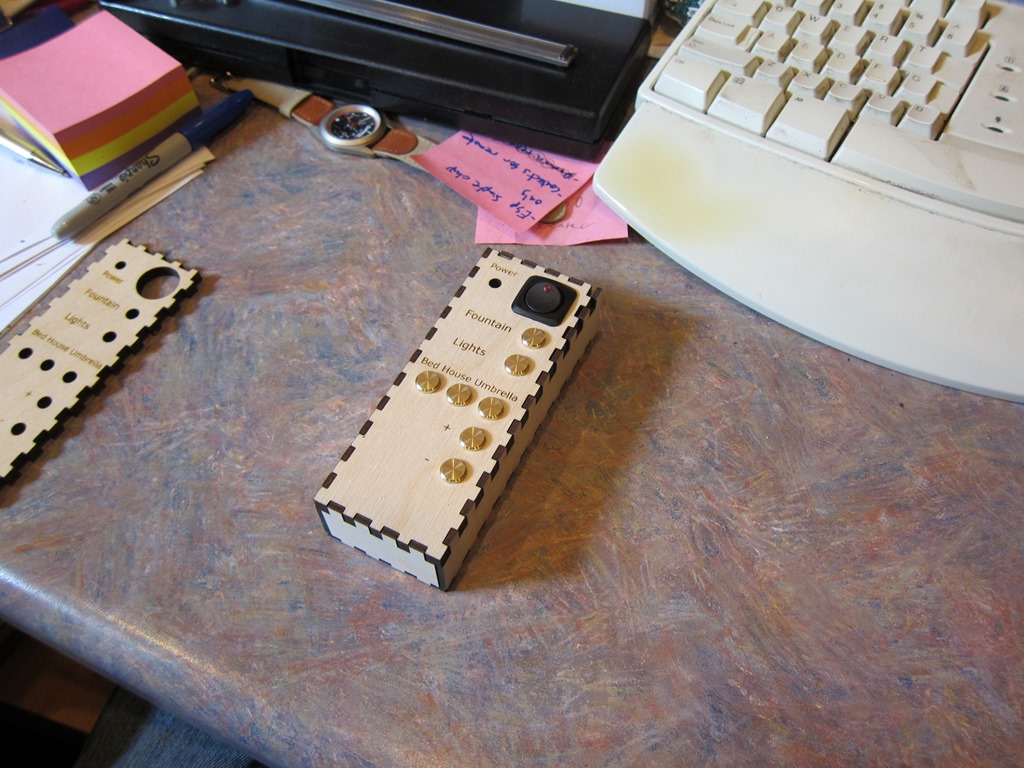 Which is honestly pretty nice. The labels are engraved into the wood, and all it is missing is the power LED. The current plan is to glue the sides to the front and leave the back removable for access, but it’s not clear to me how that is going to work yet.

Next up will be wiring up the front panel, assembling most of the box, and then hooking in the ESP and battery. 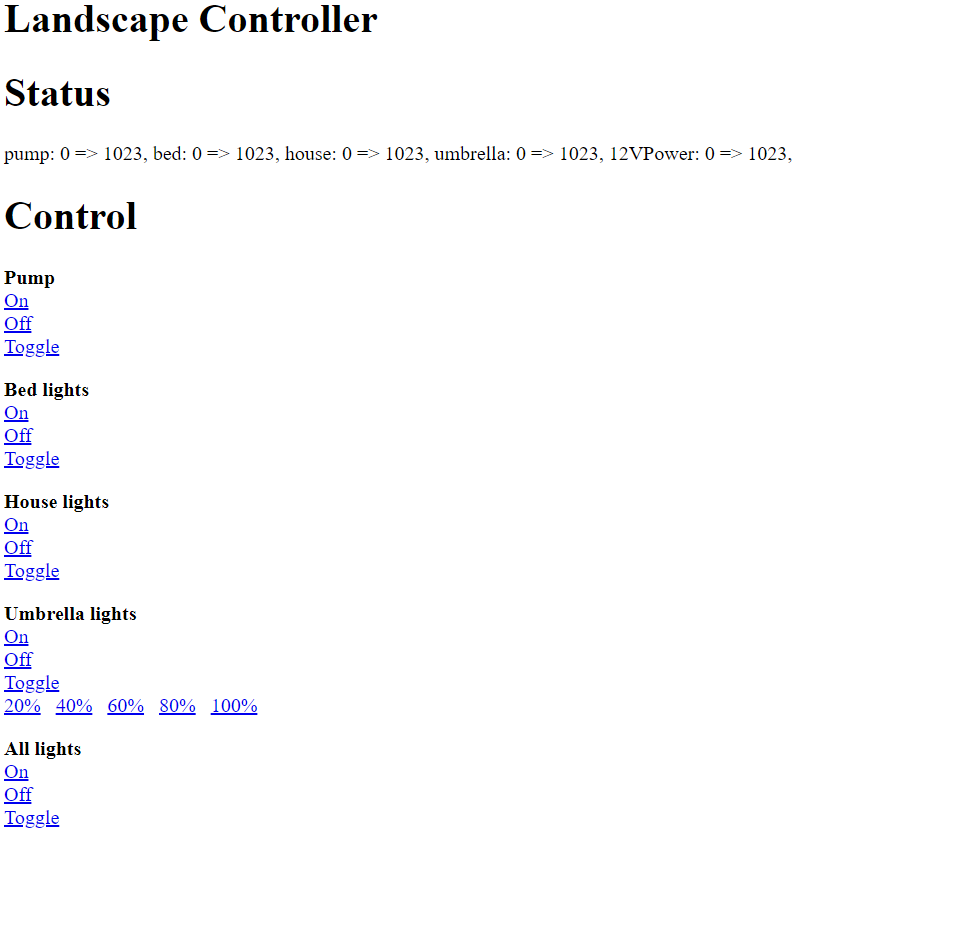 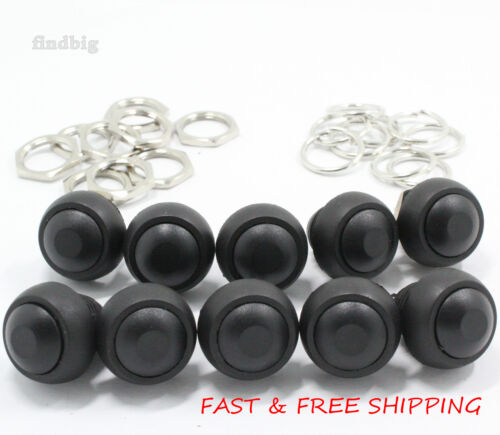 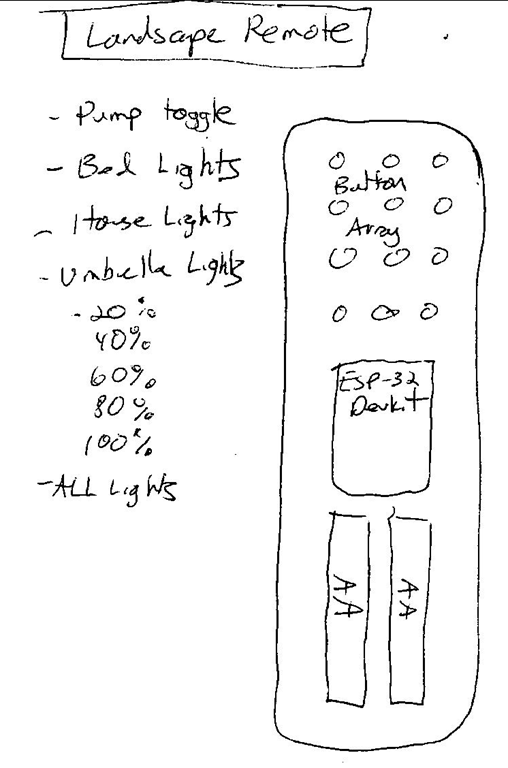